ProBook 650 G2 Notebook from HP is a configurable and cost-effective system that combines support for legacy features with long-term stability and modern security for today’s businesses.

HP Probook 650 Core i5 laptop processor also features a burst speed of up to 2.8 GHz and the system’s 4GB of 2133 MHz DDR4 RAM not only allows efficient multitasking, but also allows the computer to quickly access frequently-used files and programs.

ProBook 650 G2 has a 500GB 7200 rpm SATA hard drive that provides quick access to your data. Whether you are listening to music, watching a movie, or playing a game, the built in stereo speakers offer HD audio with DTS Studio Sound. There is also an integrated 720p HD webcam

There are no reviews yet. 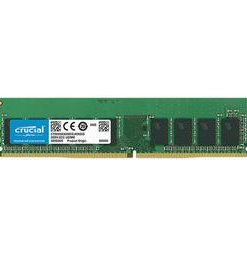 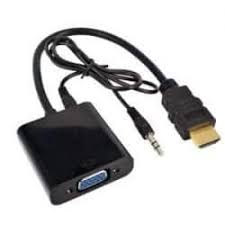 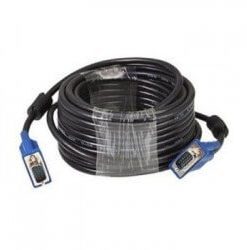 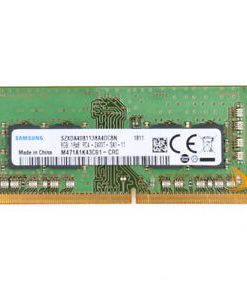 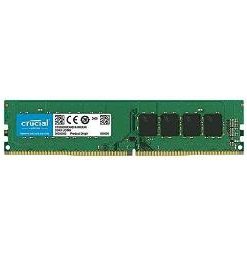